On October 14th, we electronically delivered the petitions signed by all of you to our San Francisco Officials and managers. On October 15th, we delivered them in hard-copy versions. We had over 2800 signatures on two nearly-identical petitions. The bound set of signatures looked like a small phone book. We included a cover letter. 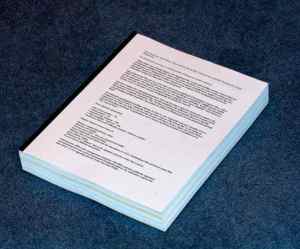 The letter was addressed to:

There is significant community concern and confusion about tree removals in Glen Canyon for reasons other than safety. Almost 3,000 people have signed a petition to stop tree removal unless the tree poses legitimate danger.

We are disappointed that after more than a year of community meetings during which we were repeatedly told only a handful of trees would need to be removed for the Glen Park improvement project, there are now 58-70 trees slated for removal.  Few of these are hazardous or high risk. In fact, according to their arborist, only one tree to be removed is “high risk”.  Rec & Park has refused to conduct a walkthrough or meet publicly with neighbors, even with those who participated in the design of the project. Rec & Park refused to provide the arborist’s reports — we had to obtain them through a Sunshine request. The assessments reveal the number of trees slated for removal in Glen Canyon is significantly higher than disclosed.

Overall, hundreds of trees are slated for removal  using a hodgepodge of criteria that extends well beyond trees classified as hazardous or high risk. Reasons for removals shift according to what program is cited to justify the action. Clearly a disturbing pattern emerges wherein urban park forests like the historic Glen Canyon forest are laid bare, bit by bit, tree by tree, neighborhood by neighborhood.

There is broad community support for the improvements to the Rec Center, playground, tennis courts and ball field. But community support ends there. Make no mistake, neighbors surrounding Glen Canyon and those who depend on this park for recreation and respite (as shown in the thousands of signatures on the attached petitions) do not support cutting down healthy trees – for just any reason. Nor do they feel as though the neighborhood associations represent their will.

On behalf of nearly 3,000 concerned citizens we respectfully submit the enclosed petition opposing the removal of trees in Glen Canyon for reasons other than legitimate safety threats to the enjoyment and use of the park for all people. We request a community meeting and walkthrough that explains the rationale for tree removal. This is an opportunity to listen, re-engage and work together. But the window is closing fast.

Attached:  URLs for the two petitions to save Glen Canyon trees:

WHAT YOU CAN DO

We intend to keep the petition online alive.

Meanwhile, please do write or email all the people above. Their email addresses are here: 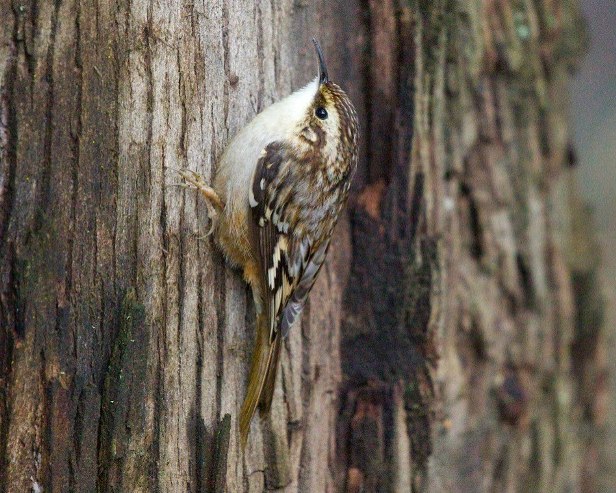